A practical foreign exchange and currency guide to Trinidad and Tobago

What's in this Trinidad and Tobago currency guide:

What currency is used in Trinidad and Tobago?

Things to know about the Trinidad and Tobago dollar

The below comparison table makes it easy to find the best exchange rates and lowest fees when you want to make a Transfer or Spend Trinidad and Tobago dollar.

Travelling to Trinidad and Tobago

Taxi cabs are simply normal passenger cars with no special markings. However, their license plates start with the letter “H”. They are found at Taxi stands which may be at a street corner or at the side of the road. Taxi stands in the cities and boroughs are usually marked, but outside of the city they are not. If planning to go to the other side of the island (Trinidad), get an early start and allow the entire day with nothing important scheduled for the late afternoon. Although the island is not huge, getting somewhere can take longer than you might think.

The population here is much less ethnically diverse than that of Trinidad. Tourism is much more a part of the island’s economy, and you can find excellent resorts and facilities—along with pretty white-sand beaches. Trinidad is a popular location among yacht owners. Most anchor in the Chaguaramas area on the far northwest side of the island. Tobago is 23 miles (37 km) northeast of Trinidad. 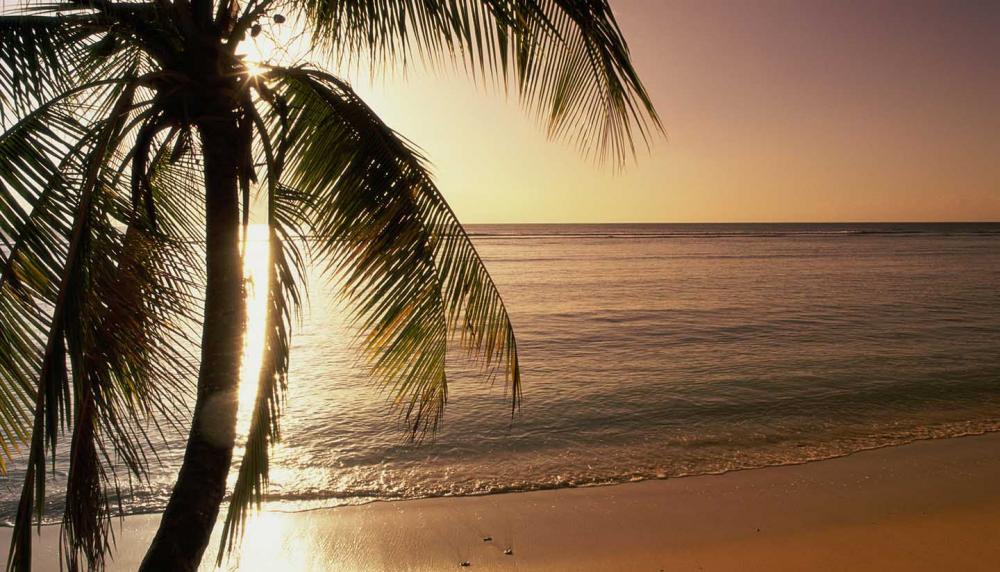