A practical foreign exchange and currency guide to China

What's in this China currency guide:

What currency is used in China?

The official currency of China is the Chinese yuan, with symbol ¥ and currency code CNY.

Things to know about the Chinese yuan 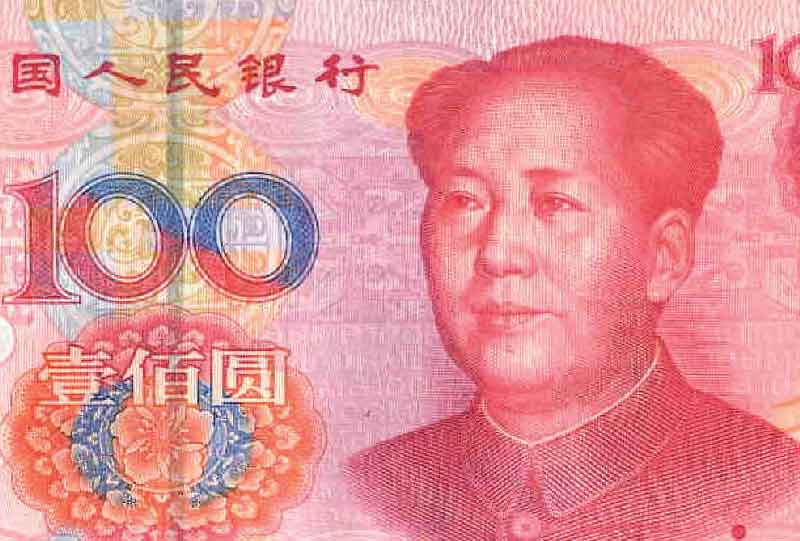 The below comparison table makes it easy to find the best exchange rates and lowest fees when you want to make a Transfer or Spend Chinese yuan.

China’s international visitors have rocketed to an impressive 26 million in 2015. It is said that in less than 10 years, the country will become the first tourist destination with the world’s largest number of visitors. 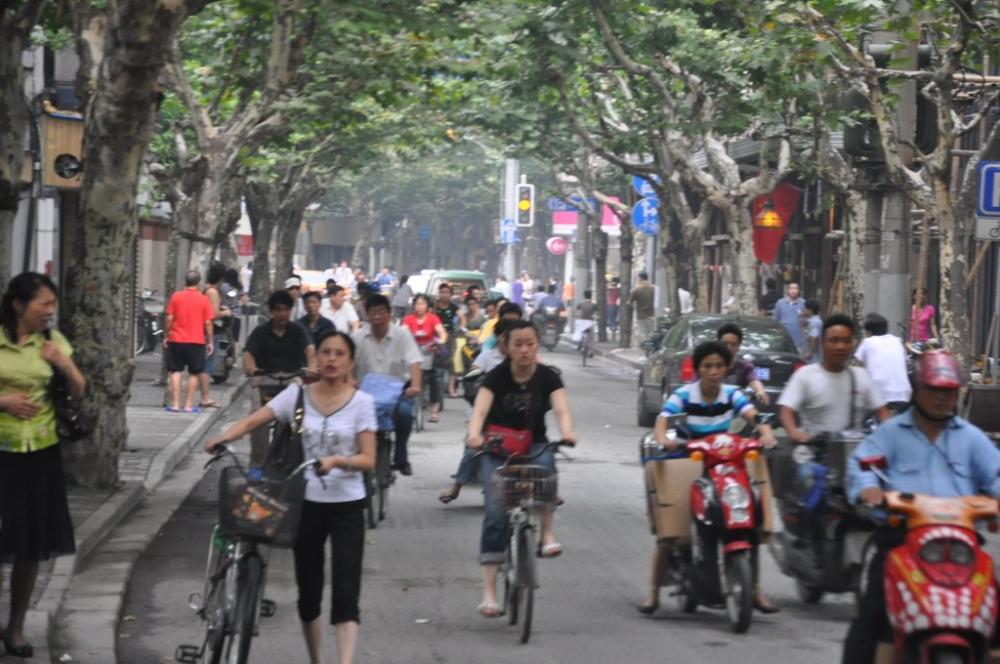 Credit cards are still not accepted in many places so it will be convenient to carry a travel card or cash with you. If you’re thinking of only visiting the larger cities such as Shanghai, Beijing, Guangzhou, Tianjin or Chengdu, you’ll find no real problems in using a credit card in China. If you plan on travelling outside of the big cities, however, you’ll have trouble finding ATMs and businesses that accept credit cards. As general rule the Chinese do not like the idea of debt and so tend to avoid using or accepting credit cards. Even in the big cities it can still be unreliable to depend on using credit cards depending on which area you are in. 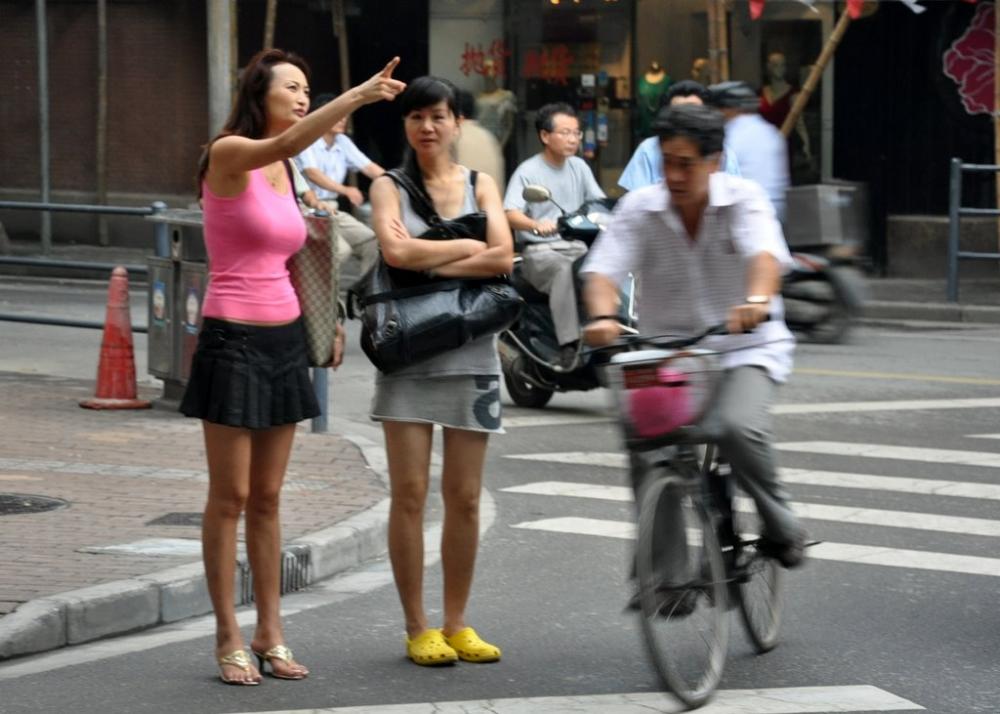 Shanghai property prices have risen roughly sevenfold over the past decade but being a global city with broad-based demand from occupants and investors, an outright crash is unlikely. Still, today’s buyers have probably missed the golden age of price appreciation. 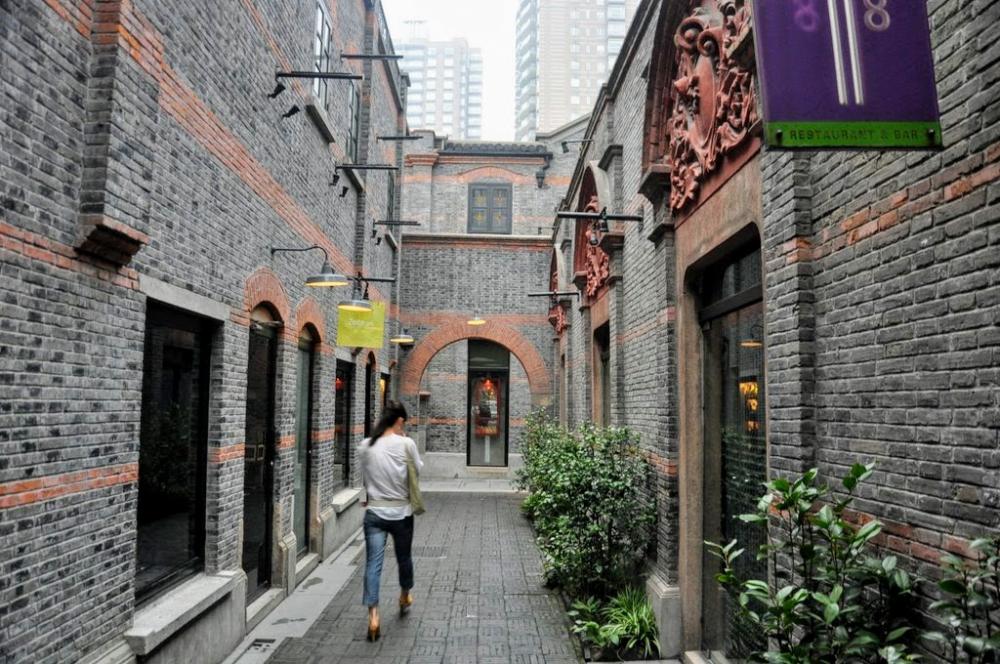 You can read about the best providers and compare the latest deals for international money transfers to China in our Send Money to China guide.