A practical foreign exchange and currency guide to Russia

What's in this Russia currency guide:

What currency is used in Russia?

The official currency of Russia is the Russian ruble, with symbol ₽ and currency code RUB.

Things to know about the Russian ruble

The below comparison table makes it easy to find the best exchange rates and lowest fees when you want to make a Transfer or Spend Russian ruble. 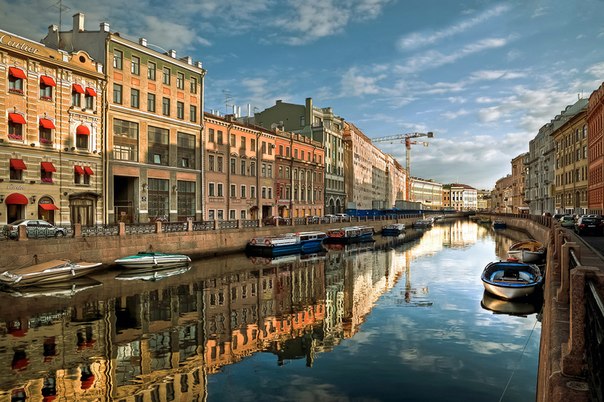 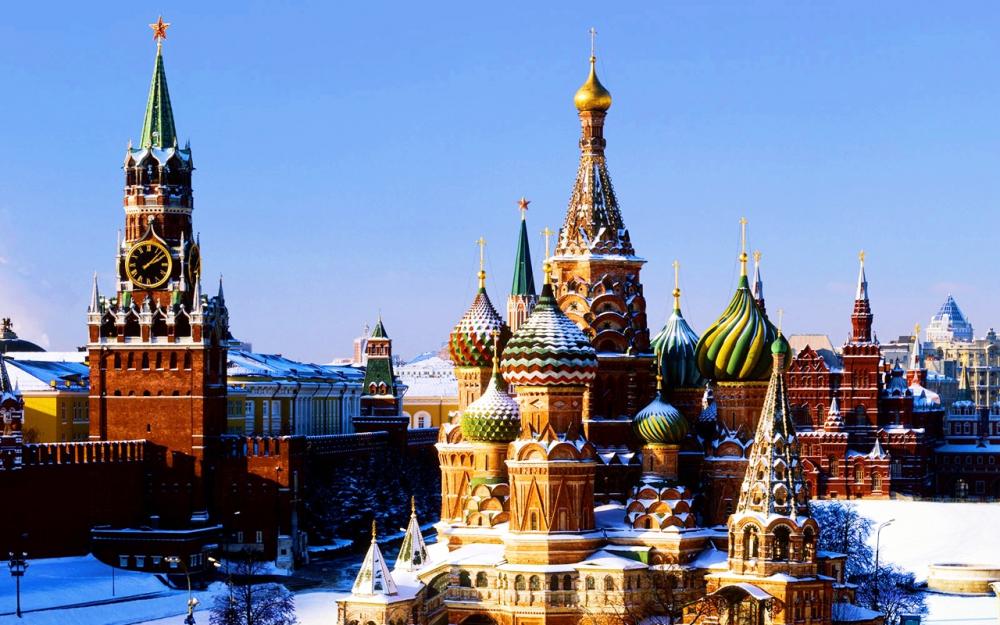 There are no taxes when purchasing a property, but owners pay an annual property tax of 0.5% of the property value.

To get tax resident status, you will need to have lived in Russia for at least 183 days over the last 12 months.

If you sell your home within 5 years of purchase (or 3 years if purchased prior to 1 January 2016), there is a 13% tax on profits. Selling after 5 years there is no tax on profit.