A practical foreign exchange and currency guide to Singapore

What's in this Singapore currency guide:

The official currency of Singapore is the Singapore dollar, with symbol S$ and currency code SGD.

Things to know about the Singapore dollar

Singapore dollar has risen against most currencies in 2022 (except the strong USD) as Monetary Authority of Singapore (MAS) re-centered the currency band higher in April, to combat the rapidly raising rate of inflation in the island state.

Due to the city-state’s reliance on trade, unlike most central banks, the MAS uses currency intervention as its main economic management tool.

The below comparison table makes it easy to find the best exchange rates and lowest fees when you want to make a Transfer or Spend Singapore dollar.

Famous for it’s cleanliness, diverse culture, fantastic food and stunning architecture, Singapore is becoming an increasingly popular destination.. The concrete jungles that once dominated Singapore’s skyline are slowly giving way to green skyscrapers, which look more like living ecosystems than business hubs. Fervently working towards its ‘City in a Garden’ dream, the nation is ploughing money into becoming more sustainable and, well, green. Head out of town a little and you’ll find plenty of walking trails, treetop jungle bridges, wildlife galore and the city’s green jewel, the Unesco World Heritage–listed Singapore Botanic Gardens: these are the lungs of Singapore. 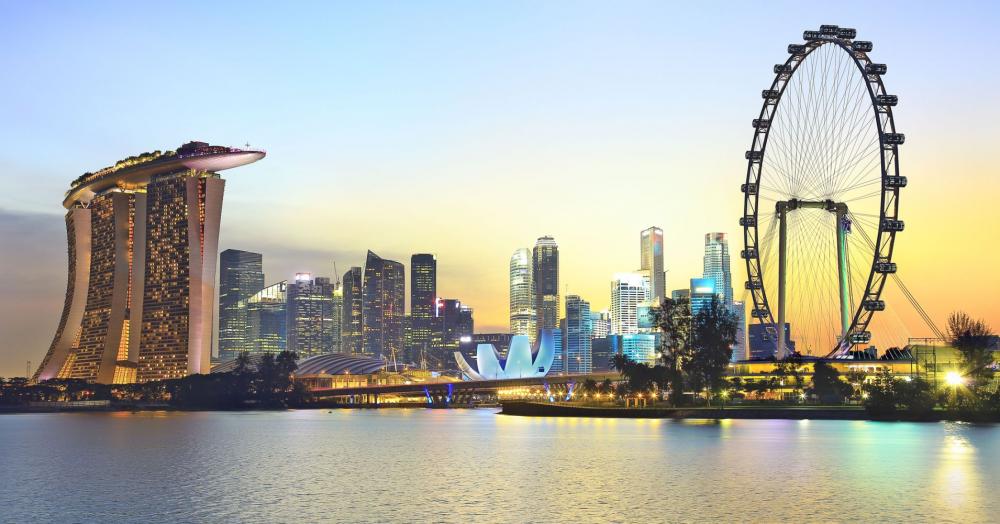 Singapore’s extensive bus service is clean, efficient and regular, reaching every corner of the island. The two main operators are SBS Transit and SMRT. Both offer similar services. For information and routes, check the websites. Alternatively download the ‘SG Buses’ smartphone app, which will give you real-time bus arrivals. 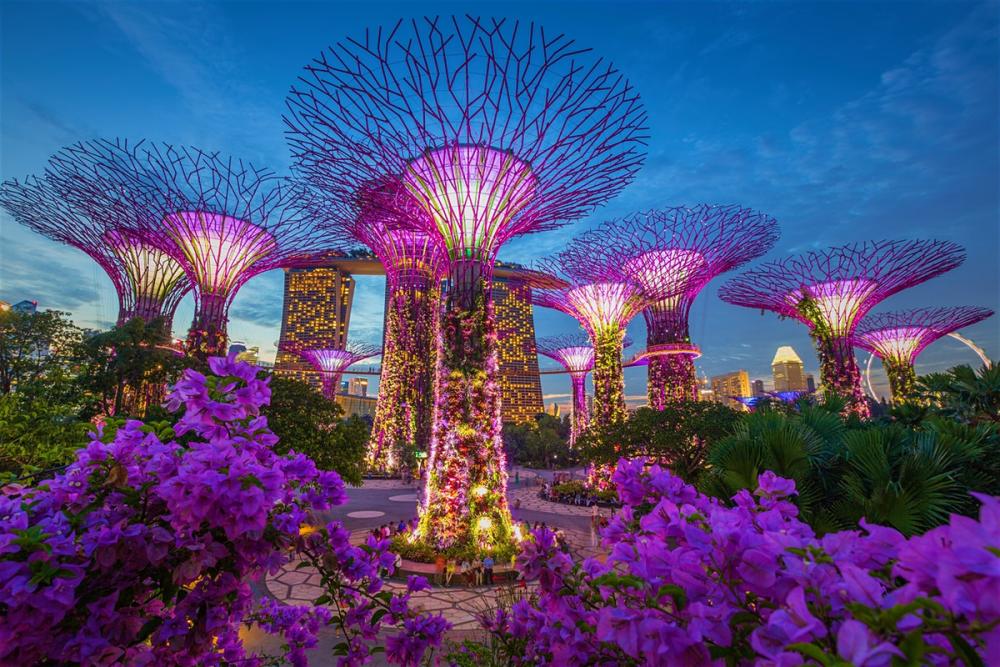 “Supertrees” in Gardens by the Bay.