A practical foreign exchange and currency guide to Senegal

What's in this Senegal currency guide:

What currency is used in Senegal?

The official currency of Senegal is the West African franc, with symbol and currency code XOF.

Things to know about the West African franc

The below comparison table makes it easy to find the best exchange rates and lowest fees when you want to make a Transfer or Spend West African franc.

Though it’s one of West Africa’s most stable countries, Senegal is far from dull. Perched on the tip of a peninsula, Dakar, the capital, is a dizzying, street-hustler-rich introduction to the country: elegance meets chaos, snarling traffic, vibrant markets and glittering nightlife, while nearby Île de Gorée and the beaches of Yoff and N’Gor tap to slow, lazy beats. 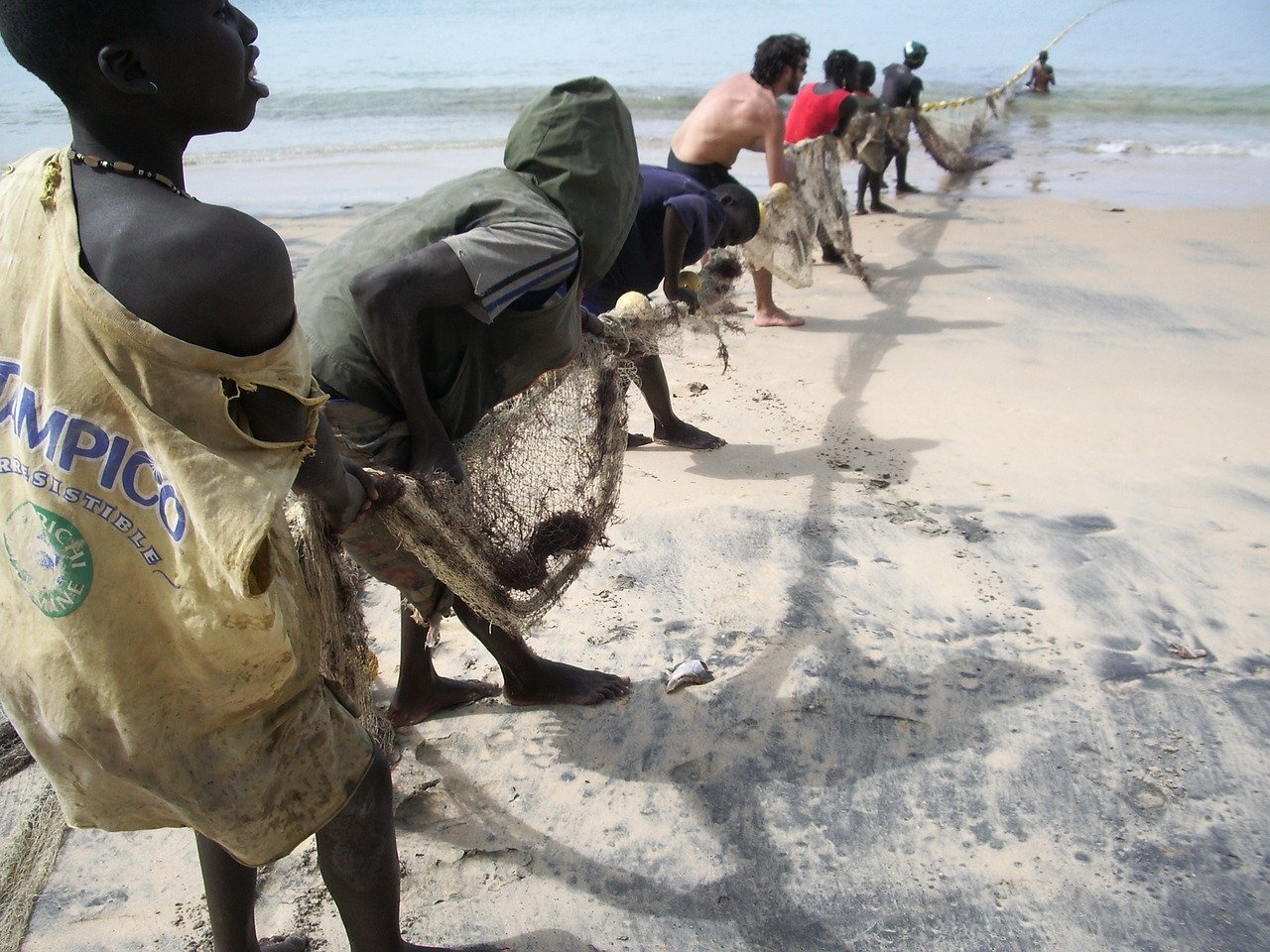 Help out with Senegalese Beach Fishing.

The currency used in Senegal is called the West African CFA Franc,” pronounced “say-fa.” This type of currency is available through money exchange offices, in banks, and through local automated teller machines (ATMs), which are available in Dakar. ATMs are difficult to find outside of the city of Dakar. Tourists normally try to utilize their credit cards while on vacation to make purchases because they are safe to use and the exchange rate with a credit card is usually very good. However, in Dakar , credit cards are usually only accepted in hotels and credit card fraud is very common. 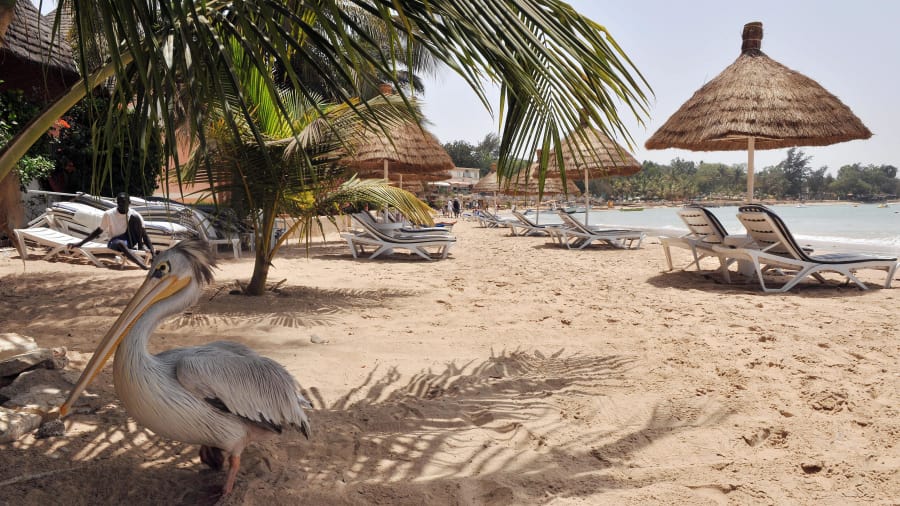 The quickest (though still uncomfortable) way of getting around the country is by sept-place taxi – battered Peugeots that negotiate even the most ragged routes. Slightly cheaper, but infinitely less reliable are the minibuses (Ndiaga Ndiaye or grand car), carrying around 40 people. Vehicles leave from the gare routière (transport station) when they’re full, and they fill up quickest in the morning, before 8am.

You can hire vehicles in Senegal (Dakar’s airport is the best place for this). However, driving here is not for amateurs, with little road signage, reckless motorists and battered bitumen. There are myriad obstacles. Out in the countryside, slow down: you’ll be sharing the road with errant goats and cows, bicyclists, pedestrians and overloaded, slow-moving vehicles – with oncoming vehicles swerving wildly into your lane as they pass. 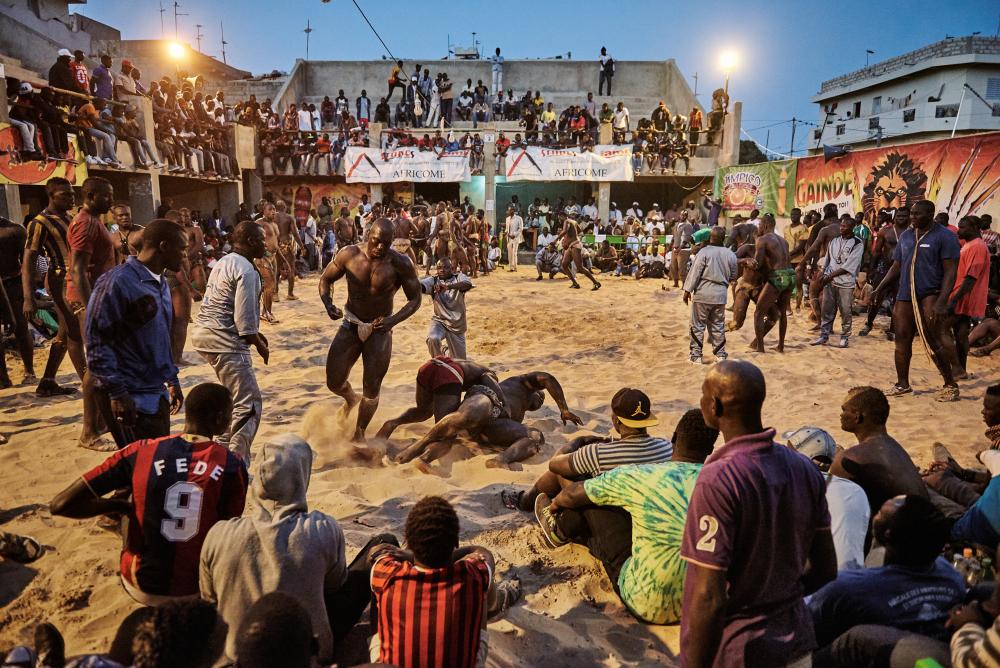 The West African franc is also the domestic currency in 7 other countries.