A practical foreign exchange and currency guide to UAE

What's in this UAE currency guide:

What currency is used in UAE?

The official currency of UAE is the United Arab Emirates dirham, with symbol د.إ and currency code AED.

Things to know about the United Arab Emirates dirham

The below comparison table makes it easy to find the best exchange rates and lowest fees when you want to make a Transfer or Spend United Arab Emirates dirham.

The currency is the UAE dirham (Dhs). Visa and Mastercard is widely accepted in the expat touristy areas of Abu Dhabi and Dubai. Elsewhere be sure to have some cash. While many smaller businesses and taxis now take cards, again, you will need cash at some point on your travels. ATMs are widespread and you’ll see some familiar names like Citi and HSBC.

Bargaining isn’t as much a part of the culture in the UAE as it is elsewhere in the Middle East. Malls and shops are all fixed price. It’s only in the souqs where you can try out your bargaining skills. 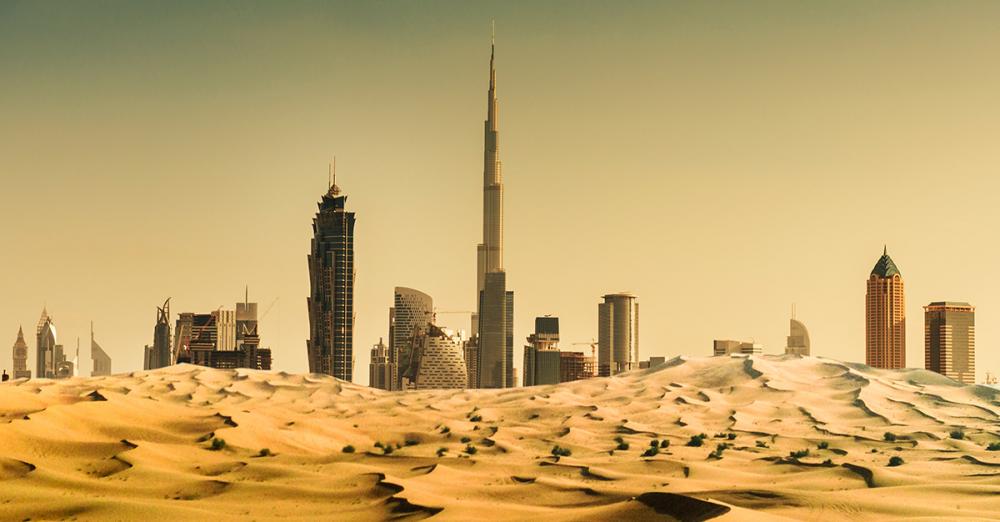 There are no public ferries between emirates. There is talk of starting a water-taxi service between Dubai and Sharjah, though as of late 2018, it wasn’t yet operational.

Having your own wheels is a great way to see the UAE, allowing you to get off the major highways and to stop as you please. Well-maintained multi-lane highways link the cities, often lit along their entire length. For off-road driving, you need a 4WD. If you have a breakdown, call the Arabian Automobile Association. To hire a car, you’ll need a passport, a credit card and a valid driving licence. International driving licences are not usually compulsory, but it’s better to have one.

If you are travelling on an Australian passport showing ‘X’ (indeterminate/intersex/unspecified) in the sex field, you will not be permitted to enter the United Arab Emirates

The coasts are hot and muggy in the summer (40–45°C/104–113°F); while the interior is dry, and visiting at this time is almost impossible for Europeans. Even the country’s inhabitants prefer to stay in air-conditioned rooms during the day in July and August, or they go on holiday to cooler countries. For that reason, the main time to go is winter (Oct–Apr), when the climate is mild and the days sunny. Maximum temperatures of 25–35°C (77–95°F), nights 17–20°C (62–68°F).

Buying Property – What can you buy for…

$475,000 – A two-bed apartment with sea view in the Al Muneera development on Al Raha Beach

$5.4m – A five bed villa with pool in The Residences on Saadiyat Island