A practical foreign exchange and currency guide to Monaco

What's in this Monaco currency guide:

What currency is used in Monaco?

The official currency of Monaco is the euro, with symbol € and currency code EUR.

Squeezed into just 200 hectares, Monaco might be the world’s second-smallest country (only the Vatican is smaller), but what it lacks in size it makes up for in attitude. A magnet for high-rollers and hedonists since the early 20th century, it’s also renowned as one of the world’s most notorious tax havens and home to the annual Formula One Grand Prix.

Despite its prodigious wealth, Monaco is far from being the French Riviera’s prettiest town. World-famous Monte Carlo is basically an ode to concrete and glass, dominated by high-rise hotels, super yachts and apartment blocks. In dramatic contrast, the rocky outcrop known as Le Rocher, jutting out on the south side of the port, is crowned by a rather charming old town, home to the principality’s royal palace. 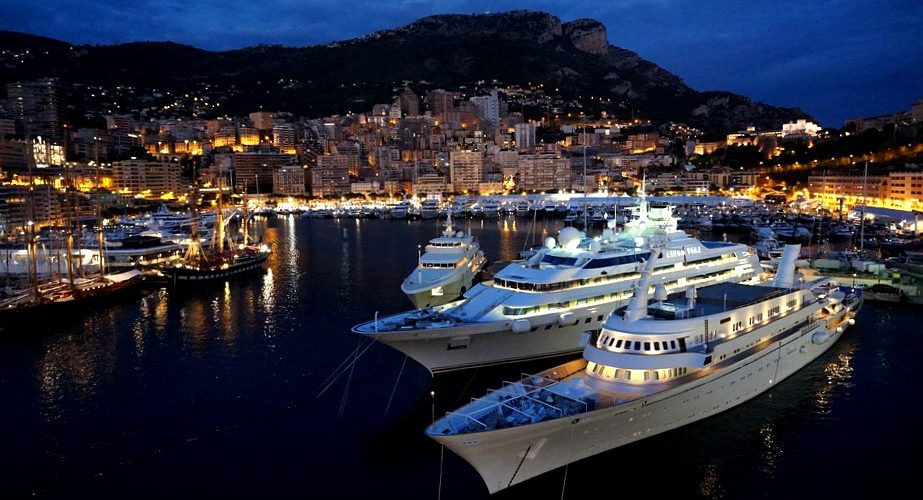 Monaco uses the euro as its official currency, despite the fact that it is not part of the EU.. There are plenty of ATMs in Monte Carlo where you can withdraw Euros. If you plan on withdrawing money or using your credit card while travelling, don’t forget to notify your bank before you go for security purposes and to check what international withdrawal fees may apply to your card. Money is easily changed at airports, hotels, banks, and currency exchange kiosks. There are also currency exchange ATMs, which allows visitors to exchange money, as well as regular ATMs throughout the principality. 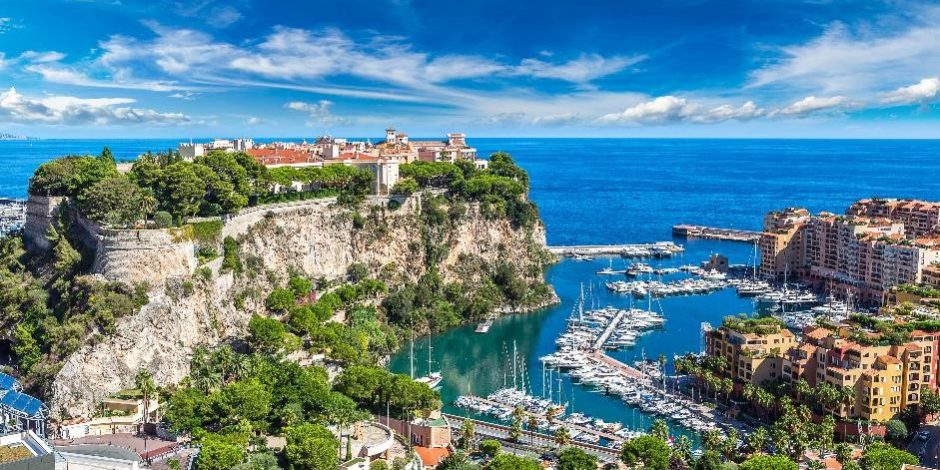 All the regular transport options are available in Monte Carlo like buses, taxis and hire cars, but they also have something very different. Elevators. People actually take elevators around town. Monte Carlo has a system of free public elevators that takes people from downtown Monte Carlo to nearby districts if you can’t be bothered walking. It’s really easy to simply walk around the city. If the winding streets ever tire you though, you can always jump on public elevator, which operate 24 hours a day. Head to the Central Tourist Centre to pick up a map to locate the 7 elevators.

Driving is not the best way to get around Monaco; major thoroughfares are crowded, traffic patterns are convoluted and on-street parking is limited. You’re generally better off walking or taking public transport.

Perhaps the attraction that best exemplifies Monaco’s capital city is its casino. The building’s beaux-arts design was overseen by Charles Garnier, architect of the Paris opera. And likewise, this grand casino also contains the city’s opera and ballet. If this complex looks familiar, it’s because you may have seen it before in the James Bond films, “Never Say Never Again” and “Goldeneye.” It was also the inspiration for the casino in Ian Fleming’s first Bond book, “Casino Royale.”

One of Monaco’s most popular beaches, Larvotto is a free-to-the-public shore located just a short walk from Monte-Carlo. But like many French Riviera beaches, this one has pebbles rather than sand, so bring some sturdy shoes and be prepared to shell out some euros for a chair rental.

Residents are also having to work harder to prove they deserve Monaco’s beneficial residential tax status which includes in most cases zero tax on income and on capital gains accrued abroad.