A practical foreign exchange and currency guide to Malta

What's in this Malta currency guide:

The official currency of Malta is the euro, with symbol € and currency code EUR.

Malta’s landscape contrasts rocky stretches of coast that end in dizzying limestone cliffs with sheltered bays that hide gin-clear water and red-gold beaches. The islands’ many marinas jostle with boats, and you can take to the water in sky-blue traditional craft, stately yachts or speedboats.

Malta and Gozo’s astounding prehistoric sites were constructed by sophisticated-seeming temple builders, who also left miniature figurines and mammoth sculptures of ‘fat ladies’, which have survived millennia and are housed in Malta’s fascinating museums. Out in the open, gigantic temples and towers from many different eras stand proud, continuing their endless watch over the sea. The most extraordinary site of all lies underground: Hal Saflieni Hypogeum, a 5000-year-old necropolis carved from the living rock. 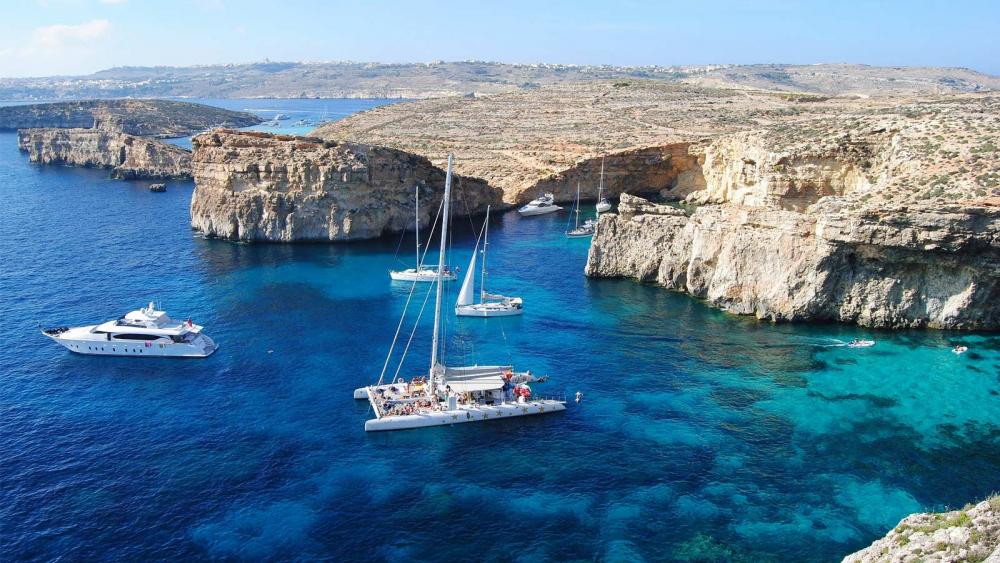 Local buses are good, especially in the Northern area and from Sliema you will find direct links to Valletta, Mdina, Malta, St Paul’s Bay, Mellieha and Cirkewwa for the Gozo ferry. Some buses will get busy, especially at peak times when locals use them for commuting.The public bus service on Malta and Gozo is a good way to get around as buses serve the major tourist areas, go practically everywhere and are inexpensive and efficient.

Valletta Ferry Services operates regular ferries between Valletta’s Marsamxett Harbour and Sliema, as well as from near Valletta Waterfront to the Three Cities. There are no train services in Malta. 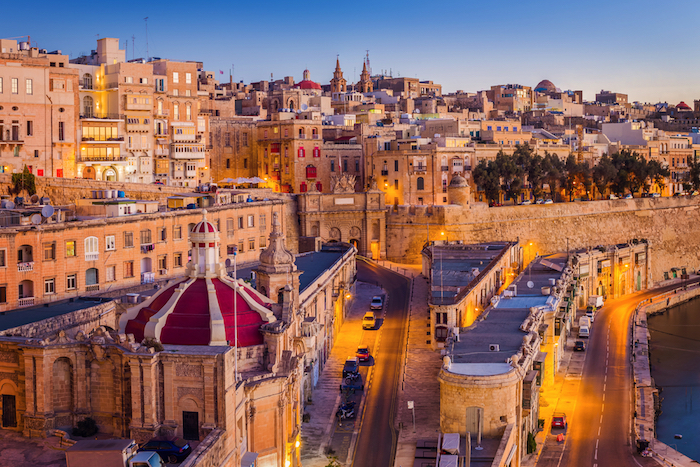 Gozo may be a third of the size of Malta, but you’ll be surprised to learn that there’s plenty to see and do on the island. Tourists often make the mistake of thinking that they can see all of Gozo in one day. Get off the beaten path – walk along the Gozo’s rugged coastline, go for a swim at a secluded beach and explore the island’s picturesque hamlets. Despite its lack of green areas, Malta is still a great place for hiking. The island has a range of easy to challenging walking trails running along the coast and cutting through the countryside.