A practical currency and money guide to travel, living and doing business in Vatican City and the Euro (EUR).

What currency is used in Vatican City?

The official currency of Vatican City (country code: VA) is the euro, with symbol € and currency code EUR.

The euro banknotes and coins

The banknotes feature images of historical and cultural figures from across the European Union, while the coins depict each member country's unique design. The design of the Euro banknotes and coins is intended to be easily identifiable and difficult to counterfeit. 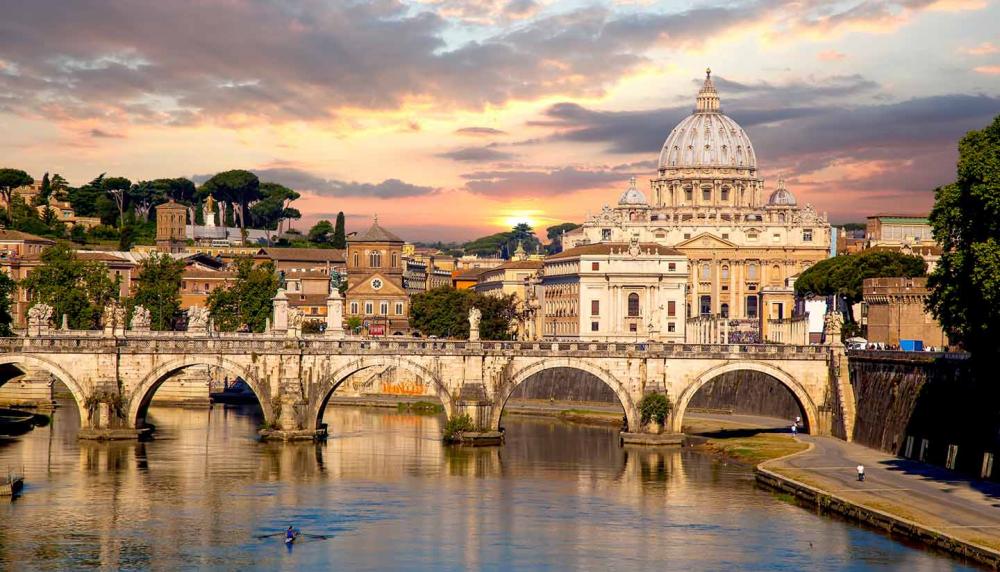 Managing your finances in Vatican City

Here we list some key points for expats and businesses to consider when managing financial dealings in Vatican City:

The exchange rate of euro (EUR), or the amount of EUR that can be exchanged for a foreign currency, can fluctuate rapidly based on a number of factors, including economic conditions, interest rates, and political events. Below you can check the latest EUR/USD rate plus recent trend, chart, forecasts and historic rates.

The below comparison table makes it easy to find the best exchange rates and lowest fees when you want to make an International Money Transfer to Vatican City or planning a trip or maybe living there, so will need to exchange and spend Euro.

It is important to note that the exchange rate of the euro can change rapidly and that past performance is not necessarily indicative of future performance. It is advisable to carefully consider the risks and factors that may affect EUR exchange rates before making any financial decisions.

The Euro is also the domestic currency in 33 other countries.