A practical foreign exchange and currency guide to San Marino

What currency is used in San Marino?

The official currency of San Marino is the euro, with symbol € and currency code EUR.

The European Central Bank surprised markets mid July when it increased interest rates by a half a percent, the first rise in over a decade.

The euro earlier had hit parity against the greenback over the impact of Russian oil and gas threats plus uncertainty over ECB interest rate plans.

The euro fell to a multi-year low around parity to the US dollar and as winter approaches the short term news for the single currency is all negative.

The Most Serene Republic of San Marino is a must-see destination for lovers of history—and for those who love picturesque panoramas. A sole survivor of Italy’s once powerful city-state network, this landlocked micronation clung on long after the more powerful kingdoms of Genoa and Venice folded. And still it clings, secure in its status as the world’s oldest surviving sovereign state and its oldest republic (since AD 301). San Marino also enjoys one of the planet’s highest GDP per capita. 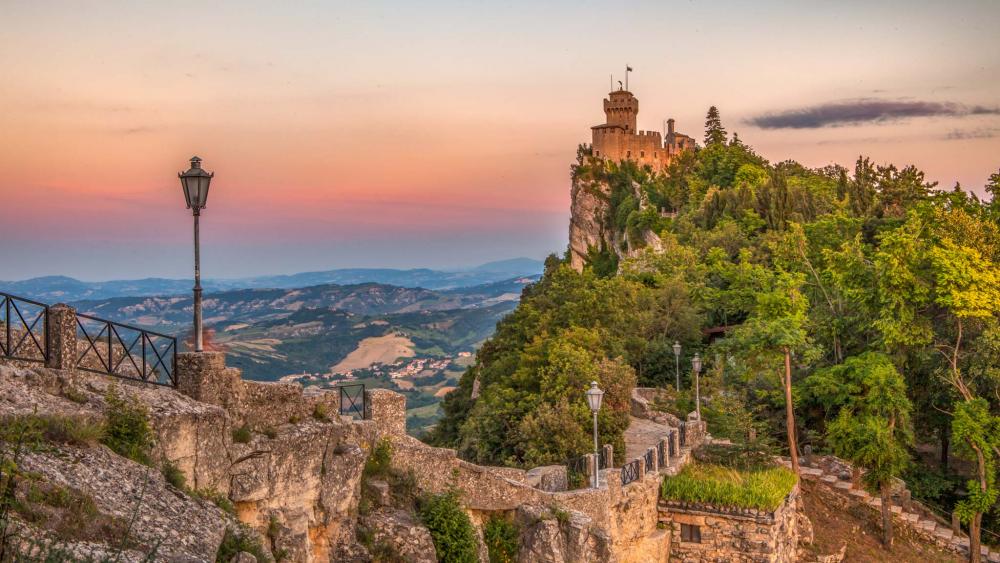 San Marino uses the euro and has a well-developed banking network. You should have no problem finding an ATM – which might also be marked up with the word Bankomat – in the cities in this tiny country. However, if you’re headed off the beaten track, then carry cash. ATMs can be found in bank branches, in shopping centres and near supermarkets. Find the most convenient location for you, using one of the following ATM locators from national and regional banks.

Bonelli Bus and Benedettini operate 12 buses daily to/from Rimini (one-way €5, 50 minutes), arriving at Piazzale Calcigni. The SS72 leads up from Rimini. Leave your car at one of Città di San Marino’s numerous car parks and walk up to the centro storico. Alternatively, park at car park 11 and take the funivia. In the opposite direction, the funavia leaves from next to the tourist office. 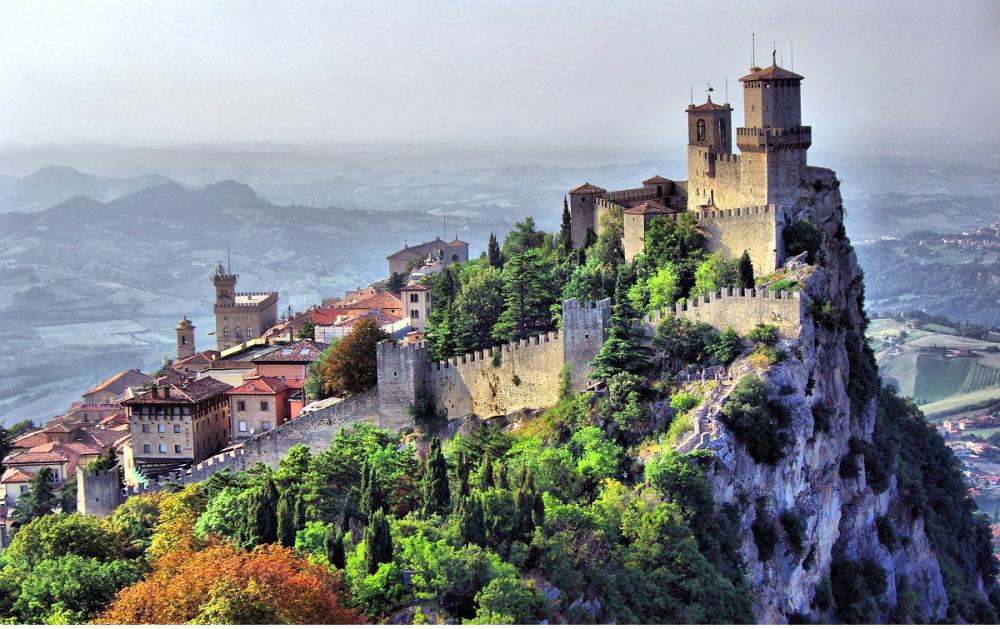 Città di San Marino’s highlights are its spectacular views, its Unesco-listed streets, and a stash of rather bizarre museums dedicated to vampires, torture, wax dummies and strange facts (pick up a list in the tourist office). Ever popular in summertime is the hourly changing of the guard in Piazza della Libertà. A Multimuseo card (€10) is a good bargain for entrance to all of the state museums. 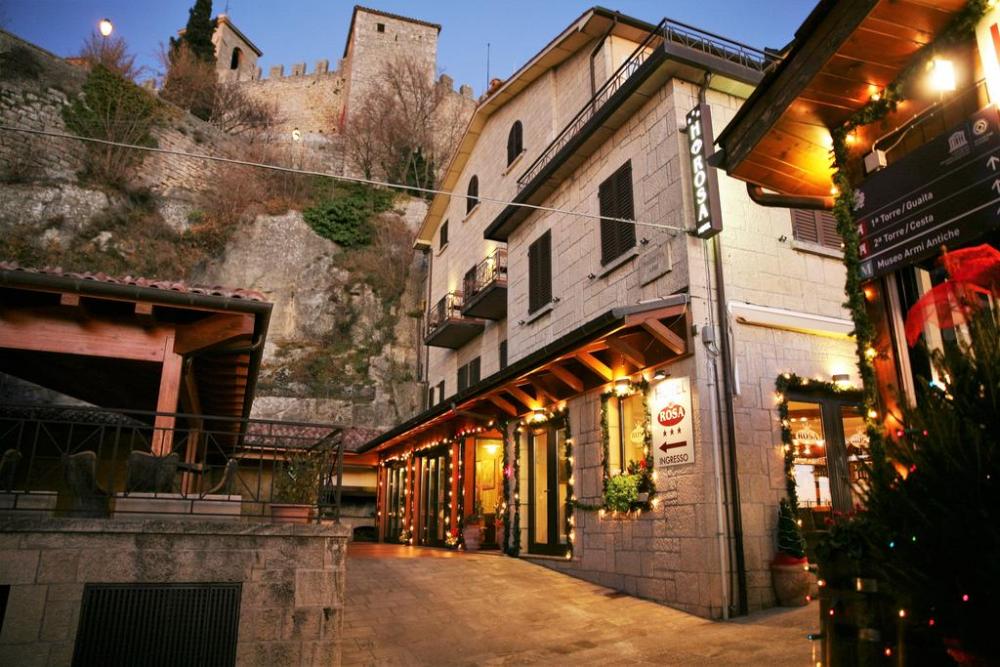