A practical foreign exchange and currency guide to Martinique

What's in this Martinique currency guide:

What currency is used in Martinique?

The official currency of Martinique is the euro, with symbol € and currency code EUR.

Major banks are forecasting the eurozone common currency to fall again to the $US0.95 level by the end of the year.

Volcanic in origin, Martinique is a mountainous stunner crowned by the still-smoldering Mont Pelée, the volcano that wiped out the former capital of St-Pierre in 1902. Offering a striking diversity of landscapes and atmospheres, Martinique is a cosmopolitan and sophisticated island that boasts stunning beaches, superb hiking, top-notch culinary experiences, an enormous array of activities and rich cultural life.

While it suffers from overcrowding and urban sprawl in some places, particularly in and around the busy capital, Fort-de-France, life, and travel, becomes more sedate as one heads north or south through some of the island’s alluring scenery. The rainforested, mountainous northern part is the most spectacular, but the south has its fair share of natural wonders, including lovely bays and miles of gorgeous beaches. 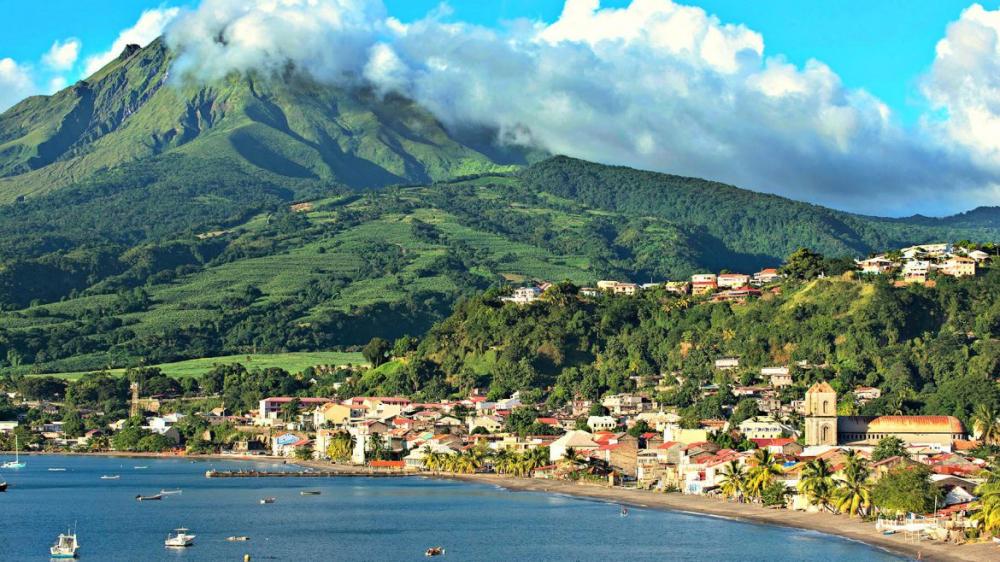 Martinique is crowned by an impressive volcano.

What currency to use in Martinique?

In Martinique, Euros are the only really usable currency. You will find U.S. Dollars and UK Pounds tend to be quite difficult to convert to Euros. Locals will tell you to go back to the airport, to use the exchange office there. Your best bet, is to use an ATM machine, there are many and are easy to find.Bank-operated 24-hour ATMs can also be found throughout the island. Don’t bother trying to convert your money at a bank, unless you are in Fort de France. Bank hours vary, though Fort-de-France banks are generally open 7:30 a.m. to noon and 2:30 to 4:30 p.m. weekdays.

How to get around in Martinique?

If you would like to do some island hopping as part of your trip, it is easy to get to and from Martinique by ferry service. The ferries travel to Guadeloupe, Dominica and St. Lucia.

Renting a car in Martinique is hassle-free: all you need is a drivers’ license from your home country and the knowledge that traffic moves on the right, Taxis are another option if you plan on driving only minimally; they are expensive but reliable. Cabs line up at the airport and at hotels, as well as on the streets of the capital city Fort-de-France. Finally, there is water travel. Ferries run around the island between Fort-de-France and other coastal cities. Even if you do have a car, taking a ferry is a popular way to experience the Caribbean, and can be a destination in itself. A regular vedette (ferry) between Martinique’s main resort areas and Fort-de-France provides a nice alternative to dealing with heavy bus and car traffic; it also allows you to avoid the hassles of city parking and is quicker. 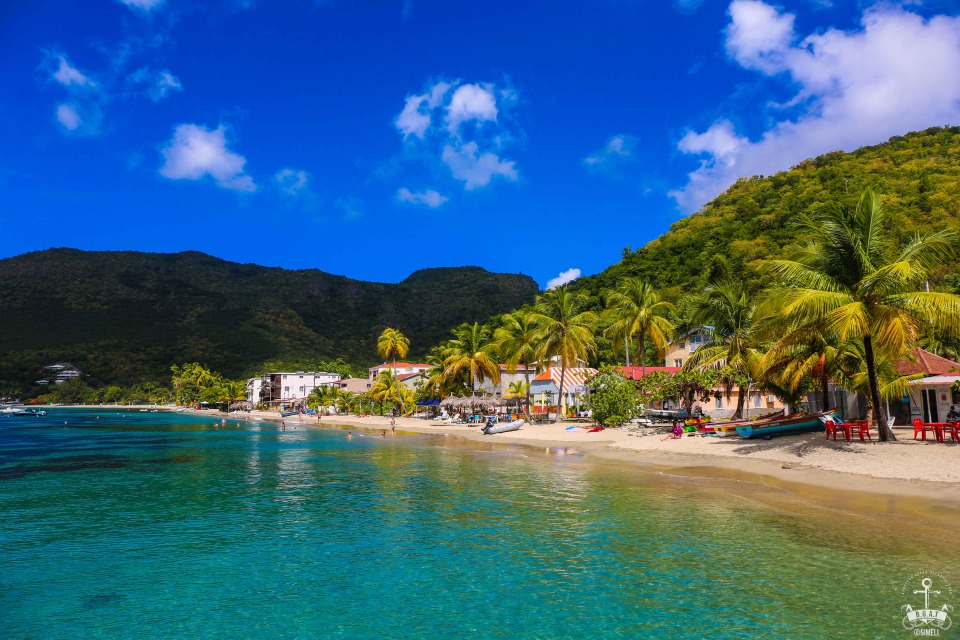 The former capital of Martinique, St. Pierre , was known as the Paris of the Antilles. Even though St. Pierre was destroyed in the 1902 eruption of Mount Pelee , Martinique reputation as a second France still remains. French is the official language of the island, and newspapers and literature of Martinique are usually in French.

Stunning beaches border tropical rainforests and towering cathedrals share skyline with an imposing volcano. Tourists and residents crowd the store-lined streets and restaurant-filled back alleys of Fort-de-France, while a few miles north, foliage dampens the sounds of bird tweets and hikers. In a word: Martinique. If you want to hit the beach one day then get the adrenaline pumping the next, you’ll find that this island offers both – and does both well.

Avoid the winter Martinique is virtually empty for seven months of the year. Although May or June are the best months to visit, the spring, summer and fall all offer much lower hotel rates and airfare than wintertime. 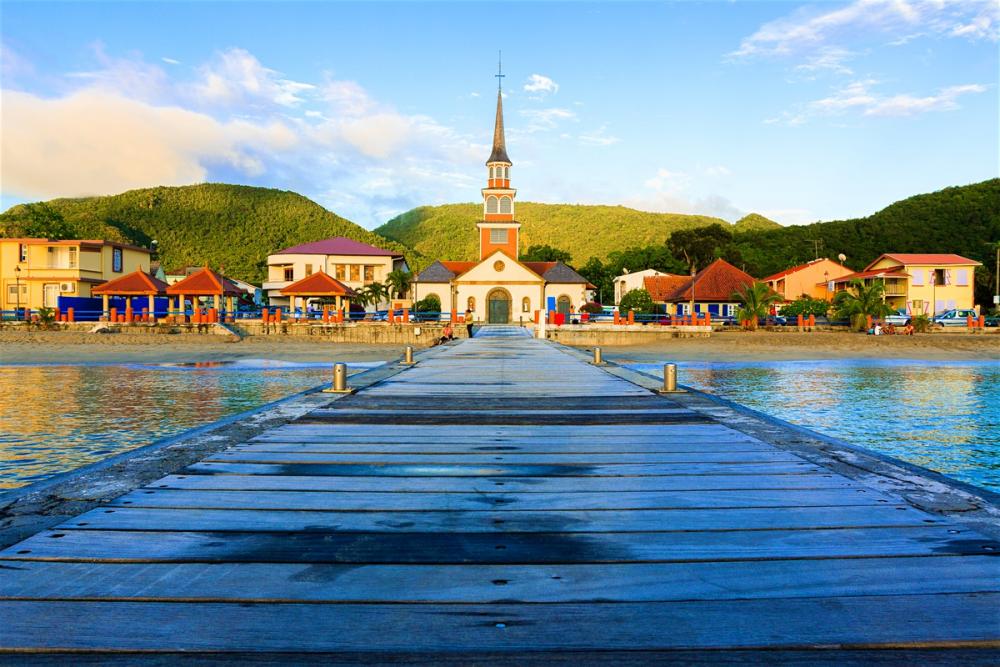