A practical foreign exchange and currency guide to Croatia

What's in this Croatia currency guide:

What currency is used in Croatia?

The official currency of Croatia is the Croatian kuna, with symbol kn and currency code HRK.

Things to know about the Croatian kuna

The below comparison table makes it easy to find the best exchange rates and lowest fees when you want to make a Transfer or Spend Croatian kuna.

Fans of Game of Thrones have likely already made their pilgrimage here, with Dubrovnik and Split both being key locations for the fantasy series. it’s not difficult to see why Croatia was chosen. Croatia stretches down the north-eastern side of the glittering, sapphire, Adriatic sea. The clarity of the water is striking (but be sure to bring water shoes as sea urchins are numerous, which is testament to the clean water). Context that with ancient walled towns, a sprinkling of sophisticated islands, picturesque lakes and waterfalls, and there you have the rich foundations for many a fantasy location, but more importantly for the traveller, the opportunity for a wealth of varied and wonderful experiences to be had. 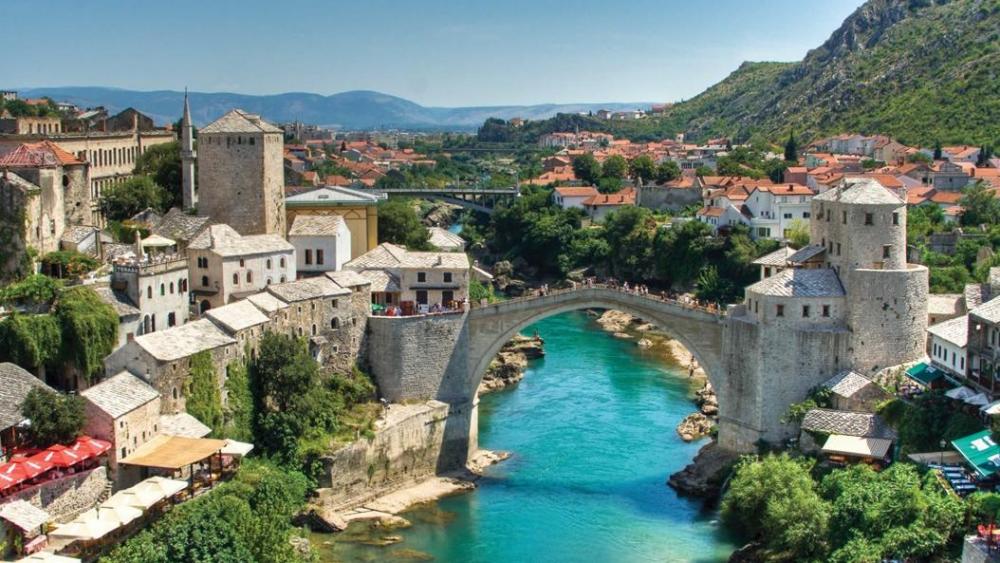 In 2013 Croatia became part of the EU but kept its currency, the croatian Kuna. Some places will accept Euros but don’t rely on it as this is always on an unofficial basis. It’s also very unlikely that you will get a competitive exchange rate for your Euro. Even though Croatia is now part of the European Union, and is committed in time to joining the single currency, at present the currency remains the kuna (code HRK).

Credit cards are widely accepted but if you’re eating out at a small, family run restaurant, it’s always wise to carry some cash.

Croatia Airlines is the national carrier, with its main hub in Zagreb. Domestic services head to Brač (summer only), Dubrovnik, Osijek, Pula, Split and Zadar. There are also flights between these regional centres, along with flights to Rijeka from Split and Osijek. Unlike the rest of Europe, Croatian train network is really poor, and not really a viable way to explore the country. However, bus network is extensive and reliable. Bus services are excellent and relatively inexpensive. There are often a number of different companies handling each route, so prices can vary substantially. Luggage stowed in the baggage compartment under the bus costs extra (around 10KN a piece). Note that buses between Split and Dubrovnik pass through Bosnian territory so you’ll need to keep your passport handy. 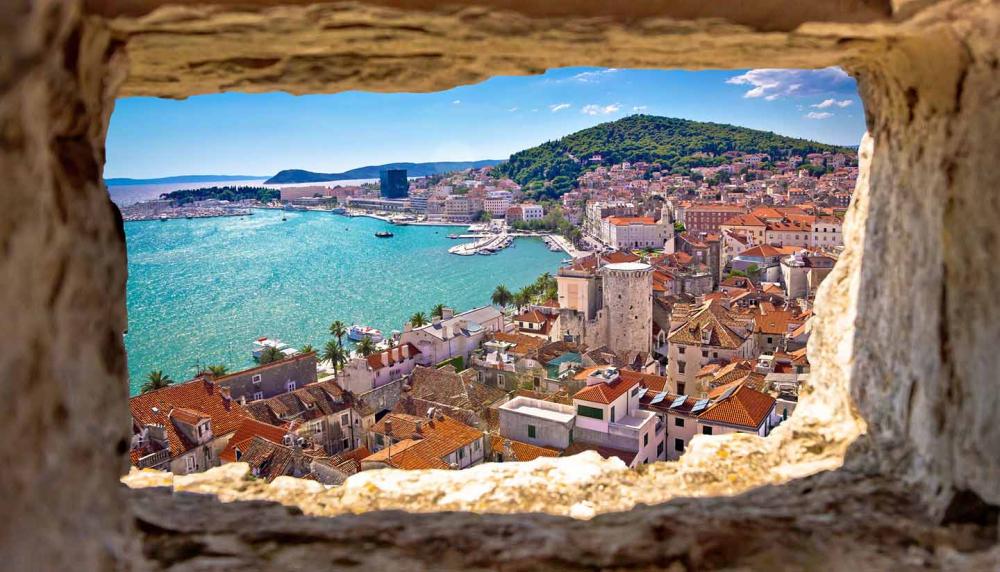 According to the last major census, almost 90% of Croatians are Catholic. So keep in mind that each village and town has a patron saint whose feast day will be celebrated with processions and ceremonies and probably a day off from work. Croatians are especially devoted to the Virgin Mary, whom they call “Gospa.” Keep your eye out for little shrines built throughout the countryside to honor her. 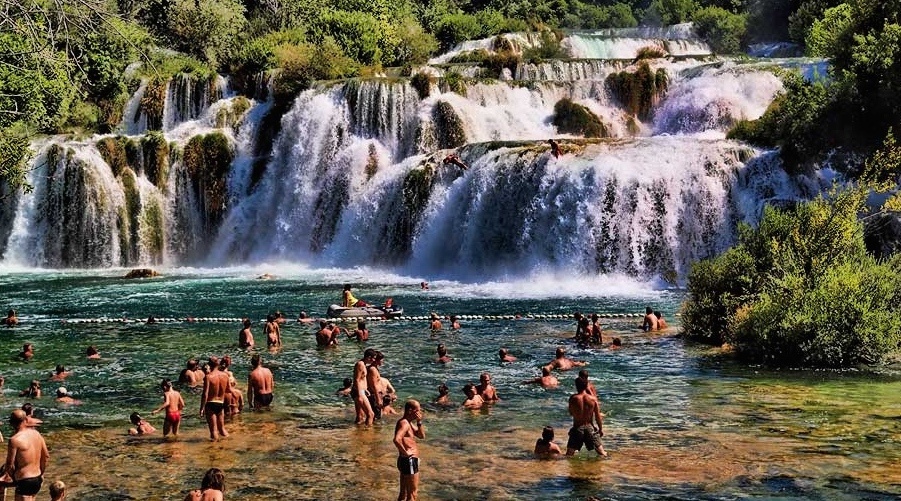