A practical foreign exchange and currency guide to Montenegro

What’s in this Montenegro currency guide:

What currency is used in Montenegro?

The official currency of Montenegro is the euro, with symbol € and currency code EUR.

Recently it’s almost impossible to come across a travel section without someone trumpeting Montenegro as the new ‘it’ destination. With its rugged mountain views and glistening seaside ports, it’s surprising that the charm and allure of Montenegro has been reserved for locals or those visiting from other Balkan states. Thanks to new cruise ship routes, high-end hotel openings, and a flood of interest from off-the-beaten-path travel enthusiasts, Montenegro is quickly becoming the place to go on the Adriatic. From sweeping views to a fresh focus on food—and ample outdoor activities to keep your heart pumping—this often-overlooked country might be the most surprising place you visit in recent years. 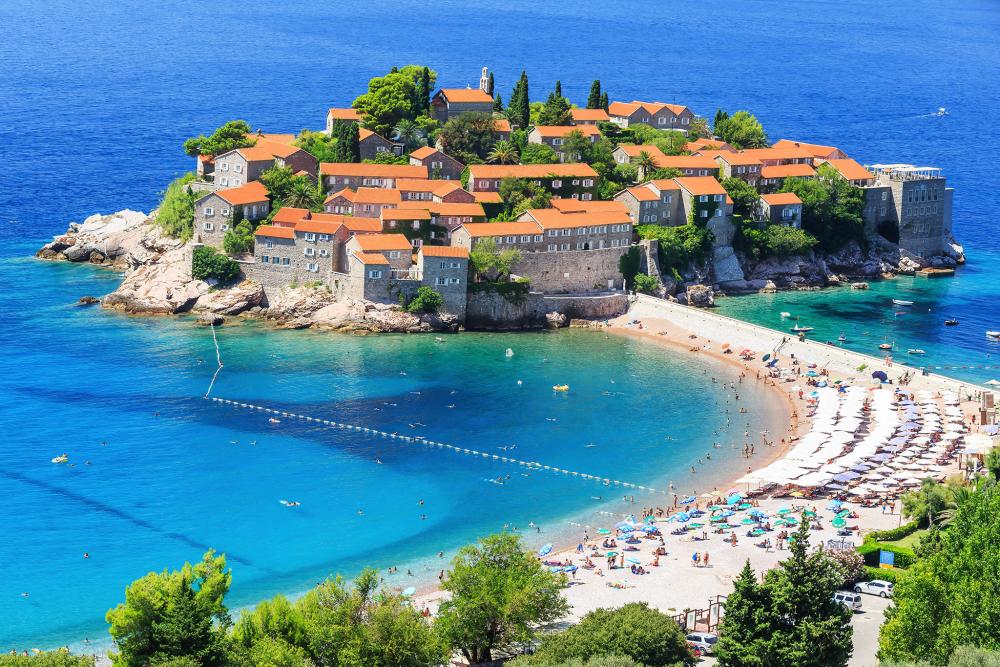 Most Montenegrin towns, even Podgorica, are small enough to be travelled by foot. Podgorica is the only city to have a useful local bus network, costing 80c per trip. Taxis are easily found in most towns. If they’re not metered, be sure to agree on a fare in advance. Some Budva taxis have their meters set at extortionate rates, so ask to be let out if you suspect something’s amiss. 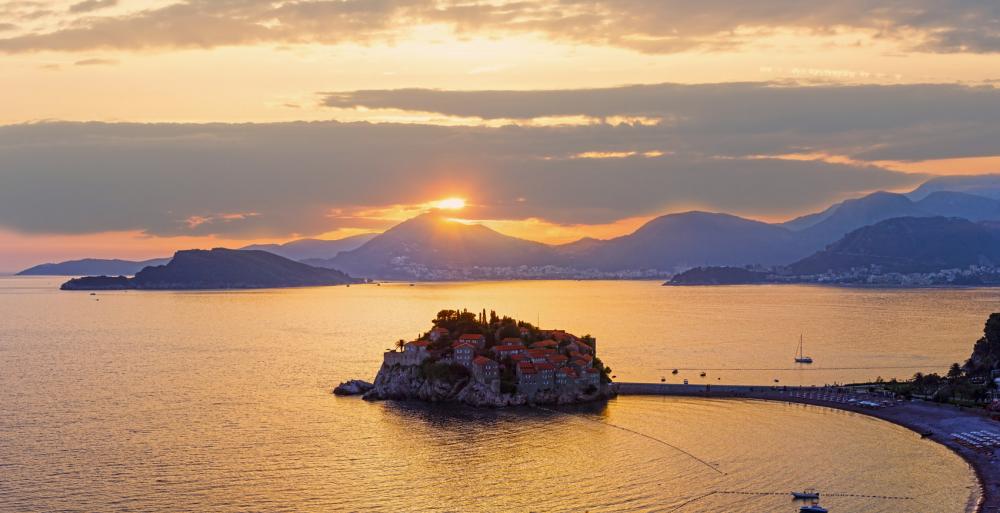 It’s not even 300km from tip to toe, but Montenegro’s coastline crams in some of Europe’s most spectacular seaside scenery. Mountains jut sharply from crystal-clear waters in such a way that the word ‘looming’ is unavoidable. Ancient walled towns cling to the rocks and dip their feet in the water like they’re the ones on holiday.

When the beaches fill up with Eastern European sunseekers, intrepid travellers can easily sidestep the hordes by getting off the beaten track in the rugged mountains of Durmitor and Prokletije, the primeval forest of Biogradska Gora, or in the many towns and villages where ordinary Montenegrins go about their daily lives. Hike, horse ride, mountain bike or kayak yourself to somewhere obscure and chances are you’ll have it all to yourself. This is, after all, a country where wolves and bears still lurk in forgotten corners. 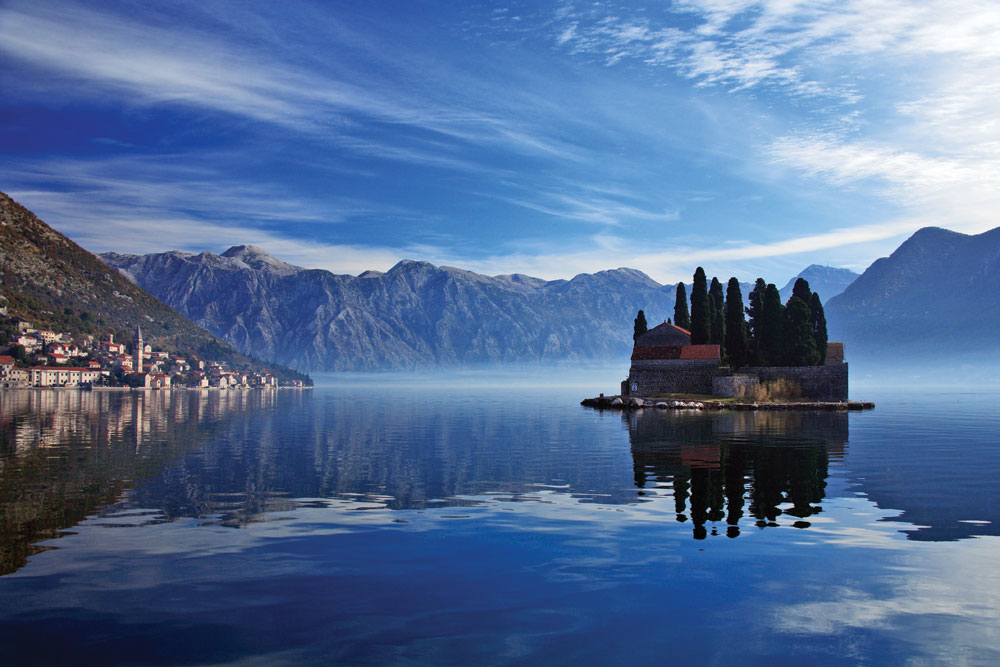